Penguin FPSO will stop in Norway for final commissioning before service

Last week, after the delivery ceremony of the Penguin FPSO with some products provided by Haihao, the Penguin FPSO left China for the British North Sea, but will first stop in Norway. A supply chain manager of Aibel Company confirmed that the ship “will arrive at Hogson soon”. Hogson Shipyard of Aibel Company is a favored partner of Shell. Shell has recently sent Peirce FPSO there for modification and deployed it to the oil field of the same name in the North Sea of the United Kingdom. 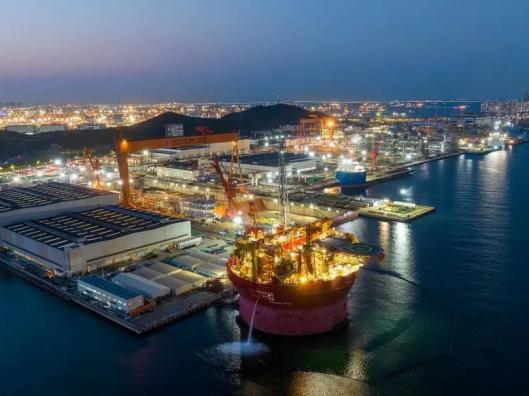 Compared with the traditional FPSO, the cylindrical FPSO has the remarkable advantages of strong resistance to severe sea conditions, wide adaptability to water depth, less steel consumption, high economic applicability, and represents the latest development direction of the international FPSO technology. In the North Sea of England, where the sea conditions are bad, Penguin FPSO can not return to the dock for 20 years. 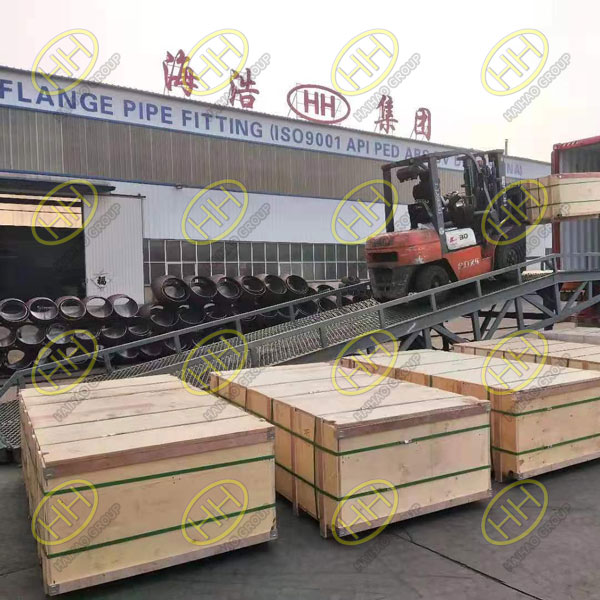 As a standby member of CNOOC, Haihao has accomplished some of the tasks of supplying the FPSO with its own strength. Haihao Group specializes in the production of pipeline engineering supporting products, including flanges, steel pipes, pipe fittings, elbows, tees, etc. We support non-standard customization and prefabrication, and the products are widely used in desert, seabed, nuclear power plants and other extreme environments. If you need supporting products for related projects, Haihao is your trusted partner.

FPSO
Share:
PREV： Looking back at 2022, gathering strength, looking forward to 2023, forge ahead！
NEXT： How did Penguin FPSO move to berth?