With the development of the Belt and Road policy, Haihao Group has ushered in a period of rapid development in recent years. At present, Haihao’s products have been exported to Europe, America, East Asia, Africa and other regions. After decades of market tests, our products have been well received by our customers. In order to better meet more customers from all over the world, the warehouse and factory of Haihao will be upgraded. 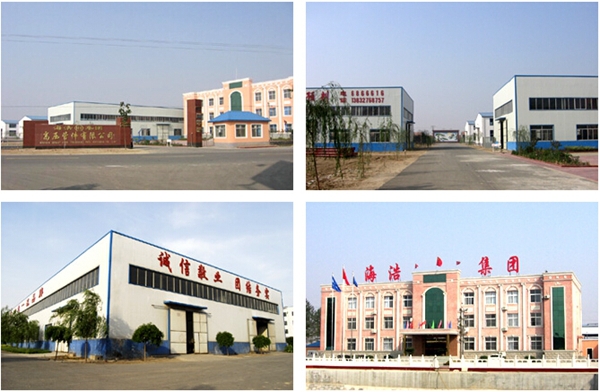 The upgrading of the factory and warehouse started in October and is expected to be initially completed by the end of the year. Haihao will purchase new production equipment, renovate the exterior wall of the plant and conduct new zoning in the plant. At the same time, all the technical workers of the factory have issued new uniforms, and I believe that the upgraded factory will take on a new look. 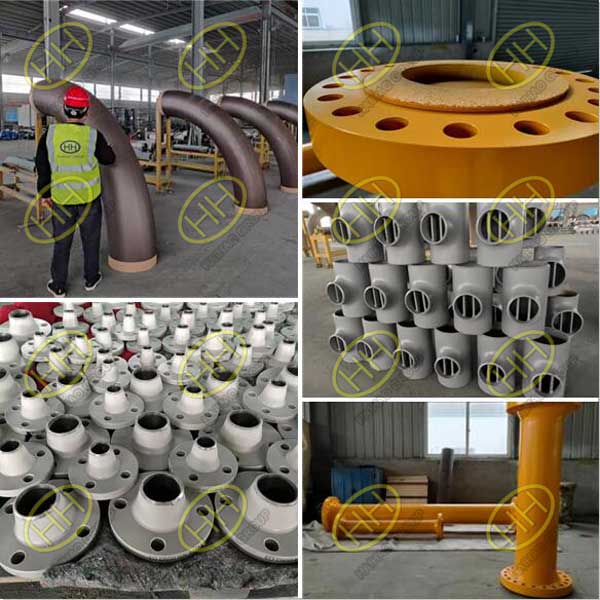 In this upgrade, the environment is renovated, and the attitude of Haihao remains unchanged. Haihao Group has been engaged in the pipe fitting industry for more than 40 years and has rich production and operation experience. Our flange, steel pipe, pipe fittings, tee, four-way, valve, pipe cap and other products have won unanimous praise in the domestic and foreign markets. We always welcome domestic and foreign customers to visit and cooperate.