In piping field, a pipe nipple is a short length of steel pipe, with male threads on the ends. It is one of the most popular used pipe fittings for connecting two pipes or fittings. Commonly the length of the pipe nipple length is less than 12″ longs. The length of the nipple is specified by the overall length including the threads. 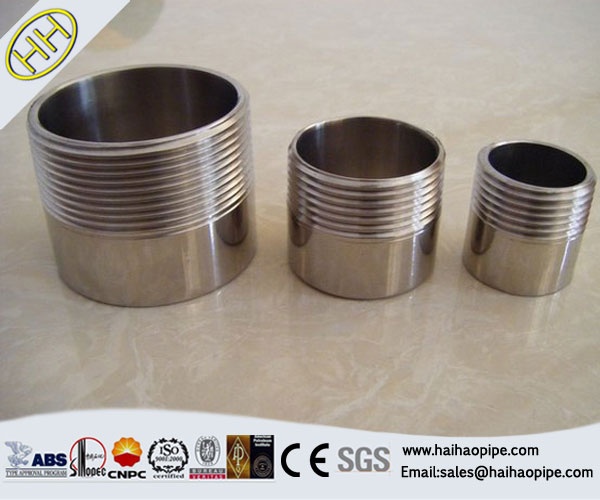