Haihao Group was invited to attend the 2022 SSNAME Academic Conference

The 2022 SSNAME academic conference was successfully held on November 12. The theme of the conference was “Innovation drives high-quality development of offshore engineering”, Haihao Group was honored to be invited to participate. 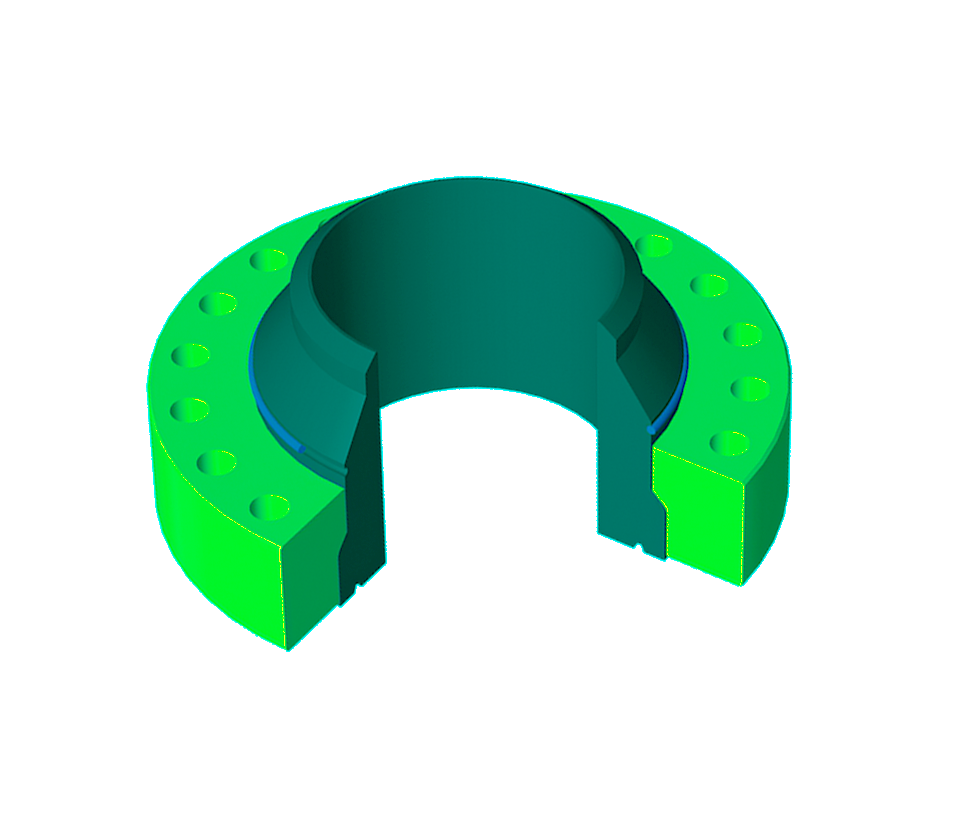 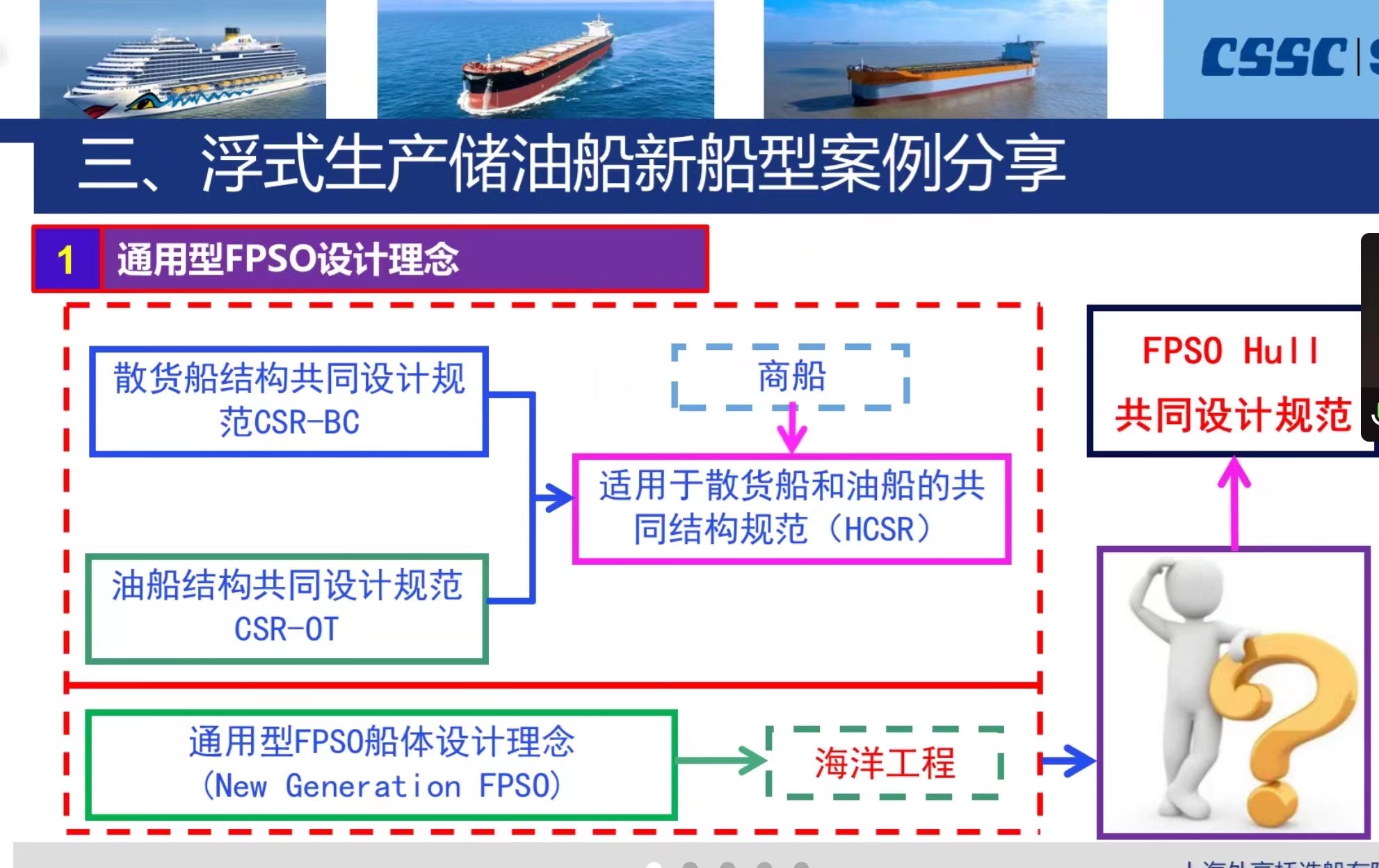 Yuan Hongtao, a senior researcher from Shanghai Waigaoqiao Shipbuilding Co., Ltd. of China Shipbuilding Industry Group, made an in-depth discussion and analysis on the design and development trend of FPSO. At the meeting, researcher Yuan Hongtao introduced the general design method of FPSO, various emerging design trends, such as cylinder type and funnel type, and the innovative design concept of FPSO of MODEC, an international famous enterprise. At the same time, he also introduced the adoption and integration of the new international specifications for FPSO ship types by China Classification Society, which provides greater convenience for China’s FPSO manufacturing and design. At the end of the report, Mr. Zhou Guoping, a famous Chinese ship design master, raised a question about the shortcomings and technical problems of China’s FPSO industry,which is at present, China’s FPSO industry is basically OEM for the lower modules of FPSO ships, while for the core part of FPSO, the oil and gas processing module on the upper deck lacks independent technology, and the research and development of the supporting system for the upper module is still in the critical stage, Therefore, there is a lack of experience and cases of FPSO whole ship design and manufacturing. 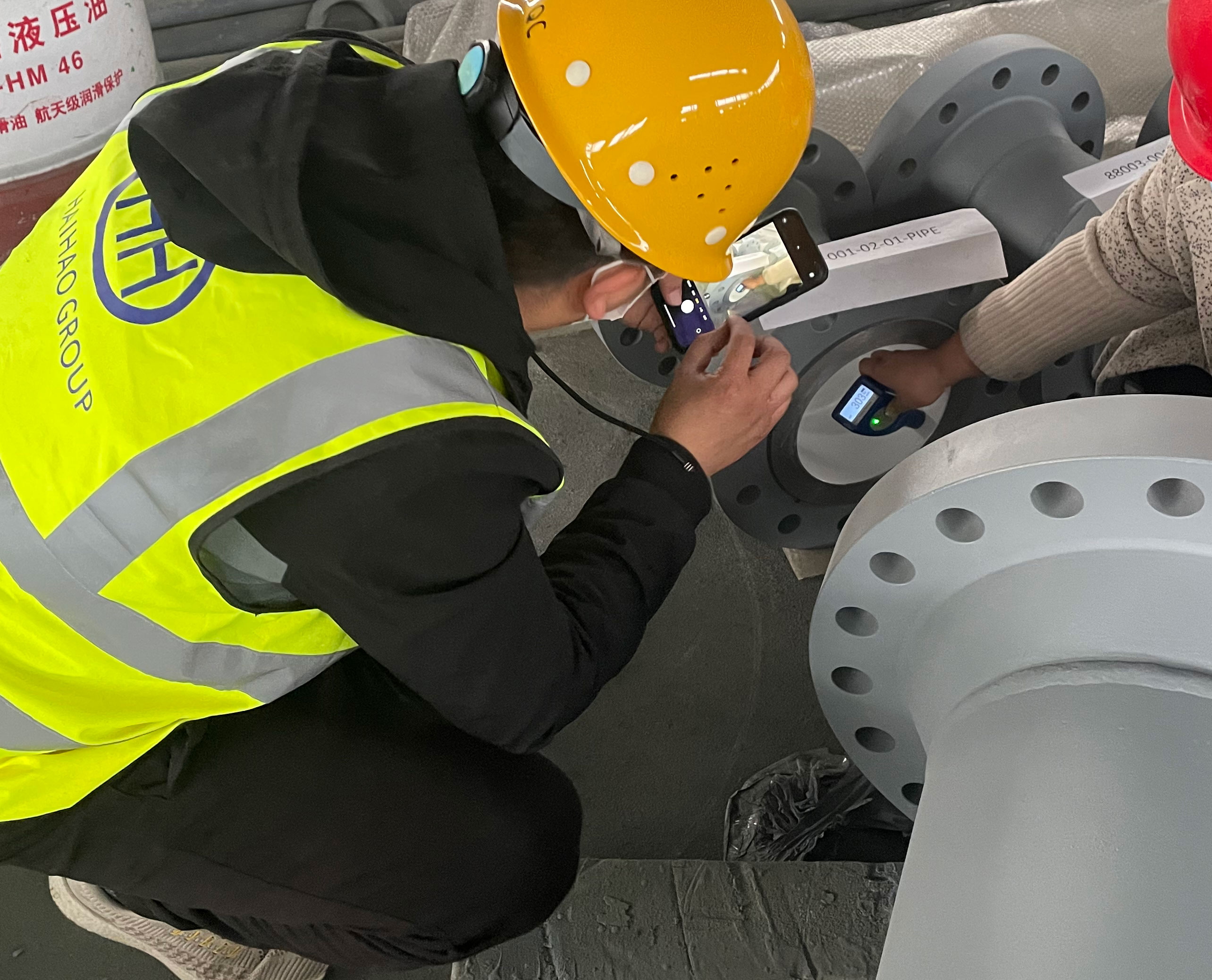 The engineer of the Offshore Business Department of Hebei Haihao Group also introduced the application of the company’s products in FPSO topsides to the participants. In response to the development opportunity of FPSO new ships, our marine engineering division actively develops pipeline systems, fasteners and various accessories that meet the technical requirements of various FPSO oil and gas processing modules, as well as the application of various types of coatings, which are widely accepted by the international market and favored by FPSO contractors in Asia, Europe and the United States.