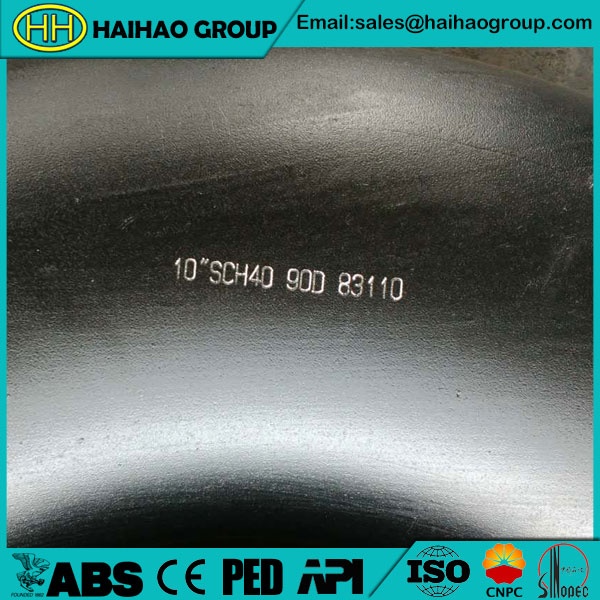 A pipe elbow is one kind of pipe fittings which can change the liquid or gas flowing direction in a piping system.Pipe elbow ainly used to connect two pipes,sometimes called a “quarter bend”. 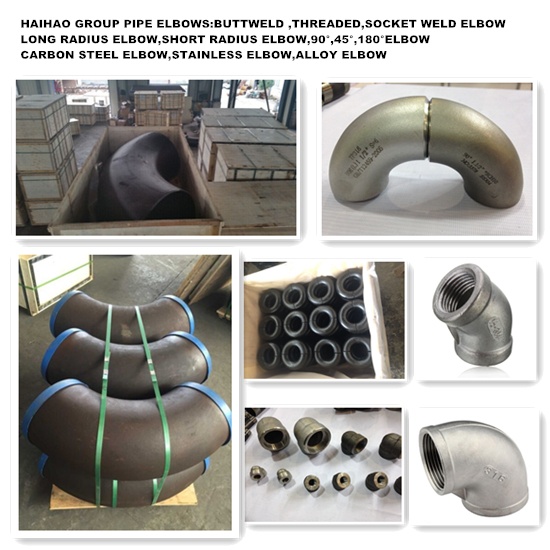 Sometimes the two pipes to connect elbow are not same sizes, then we need the Reducing elbow.

A 90 degree elbow is a pipe fitting which you can used to change the flow direction in a 90 degree . It is also called “90 bend” or “quarter bend”. As a joint between two pipes, the 90 degree elbows are also used as a railing ends or corners on a level installation. 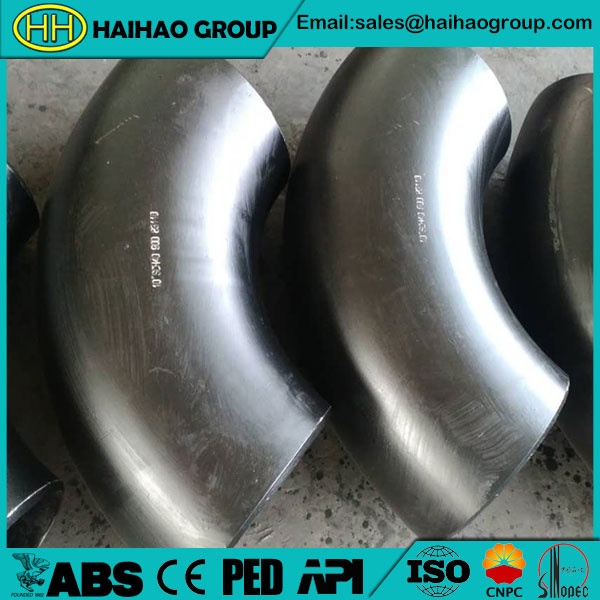